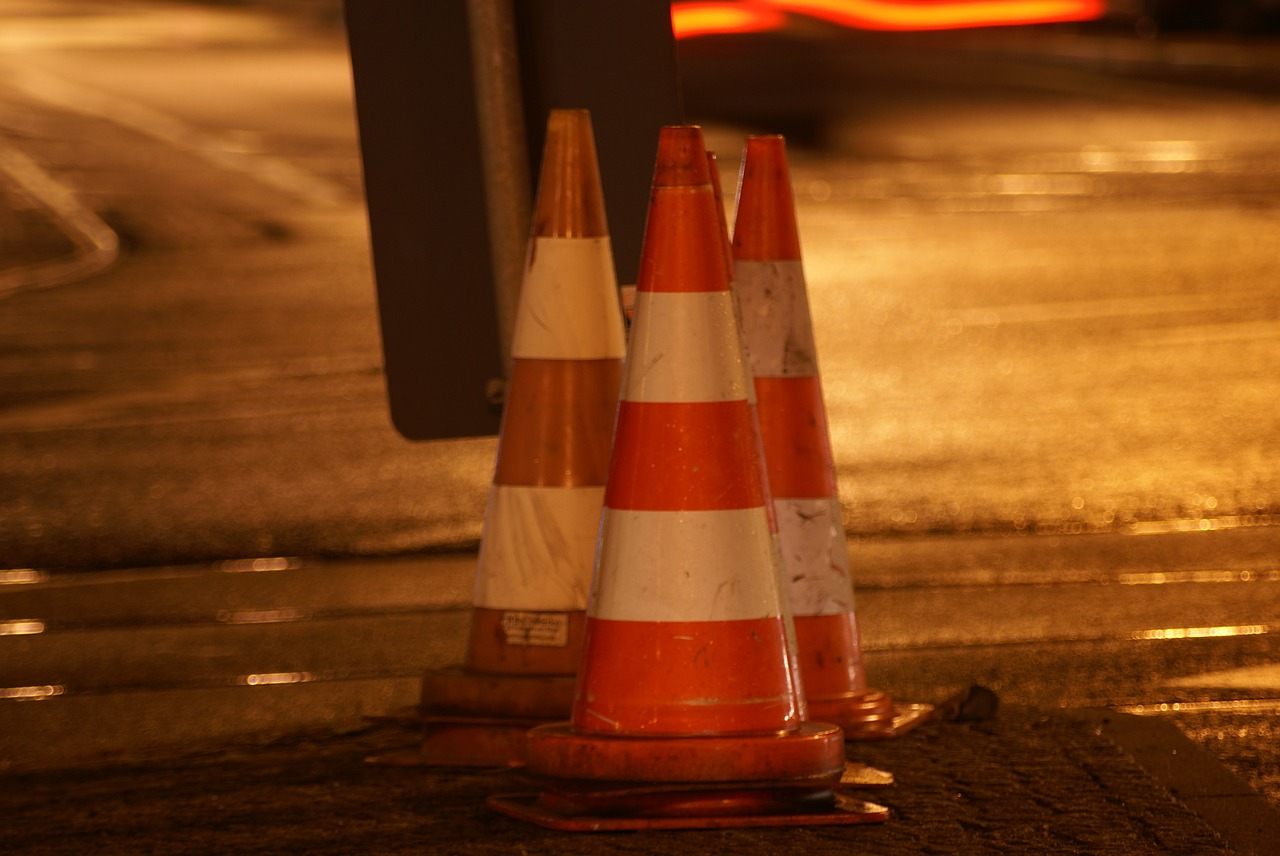 Unfortunately there are some (very talented) designers out there that, since they know HTML and have done some eCommerce sites before, feel that they are experienced enough to tackle a Magento installation.  Designing Magento sites is not something a designer can do while training themselves during a project, and what usually happens is 5-figures into the project the designer may concede that they are in over their heads and the client is left shuffling on how to make the best of a bad situation.

Yes, the development costs may be more initially, but in the long run- the rate you would pay a Certified Magento Partner to design your site is invariably the amount of training that is invested in the programmers.  Don’t get caught in the trap of surfing the internet for a cheap or flashy design from a company that hasn’t been properly trained.  Things “may” turn out OK- but our experience tells us that there is a good possibility you’ll end up paying for the site twice. Don’t let your site be abandoned in design