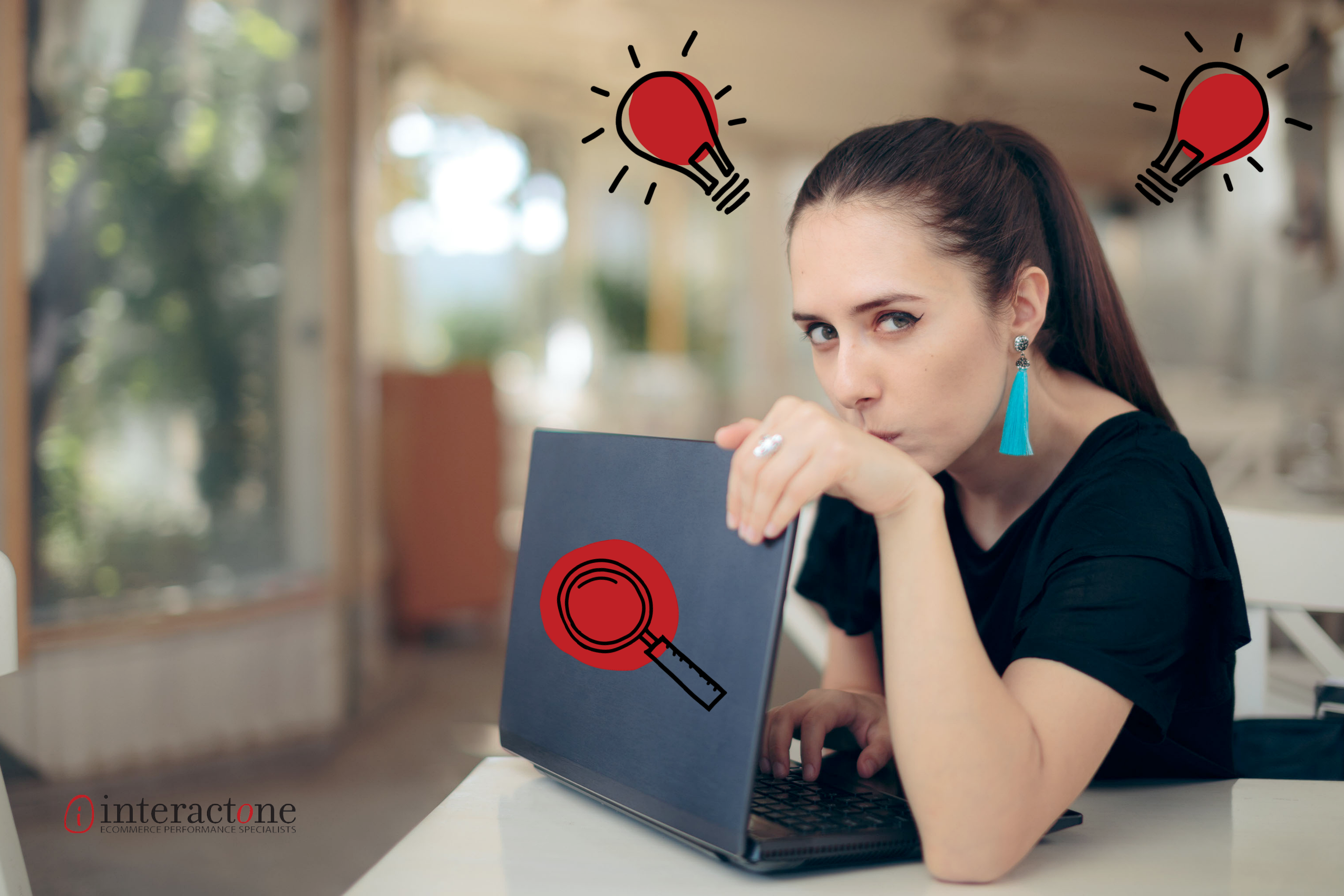 That’s a cold, hard fact in the digital age for those engaging in eCommerce. Tracking, the electronic following of activity by those who have engaged with your brand, has become such a norm in how commercial ecommerce activity operates that companies hardly bat an eye over engaging in it at this point.

But privacy concerns for users are real, and Apple is about to strike a blow in how business is done that could change the marketing landscape in a major way.

Apple’s new releases this fall on its Mail app on iOS 15, iPadOS 15, and macOS Monterey devices will offer a Mail Privacy Function. According to a recent report 13.3% of respondents said they used the Mail app to open and read their personal emails. With a flip of a switch, tracking the activity of these users without their permission becomes virtually impossible. As they so often do, Apple has highlighted their commitment to innovation in this area with a humorous and engaging commercial. The introduction of such functionality could be the most substantive move yet in giving consumers control over who collects their data, but it surely won’t be the last.

Let’s look at what is ahead with these changes and what strategies you can consider for your eCommerce marketing so you can adapt.

A bedrock tool in digital marketing that involves tracking is the inclusion of an invisible pixel in email that is accessed by consumers. With the Mail Privacy Function in iOS15, those who open emails will determine whether that tracking data should be shared back to the source. Information like whether you opened an email, how many times it was viewed and if it was forwarded will no longer be available from any readers who choose to block them.

The Mail Privacy Function also will block the email receiver’s IP address, so digital marketing strategies that rely on mining information that way to discern the user’s location and online activities are also going to be shut out.

Another Apple innovation that is going to throw a wrinkle into established marketing tactics is an option known as Hide My Email. Users will have the capability to have Apple create an artificially-generated email address when they do things like make a purchase. That new email address will then forward to the user’s actual email, keeping knowledge of that email address away from eCommerce companies and others who would want to use it for marketing purposes.

Measures such as these that are coming with iOS15 are going to require an adjustment in tactics for those who have built their marketing around gathering intelligence about customers through these channels.

So, with these changes in the offing, what can you do to keep your eCommerce marketing efforts moving forward? A great place to start is making sure your fundamentals are in order so that you aren’t causing yourself difficulties in places that ought to still be strengths. It’s unlikely  that there will be a magic bullet approach for dealing with the changes that Apple is introducing into the market.

One good thing you can do immediately is making sure your email lists are as clean as you can make them. Don’t clutter your marketing efforts by allowing bad information in from the start. You want your marketing hitting with people who already are customers or who have shown very strong signs that they could be customers.

Another route you can take to strengthen your marketing results is moving from an approach  less reliant on email tracking to one with a more engaged approach. If you aren’t already doing it, try introducing pop-up windows on your site for visitors who may be willing to share their information because they are finding your product offerings and/or blog/articles content attractive to their desires. This kind of first-level information is always going to be better than the results you see from a tactic like tracking because you will know the user is open to receiving information and updates from you. You also have some advantage that can be used in setting up effective pop-ups in that you know what channel has brought the visitor to your site in the first place. Use that information to inform the tone and character of the pop-up you are asking the visitor to respond to.

How closely are you looking at how you communicate with your customers? People are savvy enough to know when they are being targeted by mass marketing, and are less likely to respond. By improved analysis of your market segmentation, you can create messaging that feels more personal to the target, thus increasing the chances they will be willing to respond. Apple’s efforts are meant to cut out involuntary marketing activity that potential customers are being subjected to. A great counter-strategy for you to consider in light of this is using what you do know about proven customers to create messaging to which you strongly believe they are going to be receptive.

The changes from iOS15 will have impacts on how you market beyond what is first apparent when you initially think about this subject. Consider, for instance, your email funnels. These funnels operate on a series of interrelated decisions involving the monitoring of how targets are responding to previous emails. If Apple’s new tactics are telling you that a prospect isn’t engaged with one of your emails when in fact the opposite is true, that is going to throw a major wrench in how your email funnel is supposed to work.

If your marketing falls utilizes these techniques, you are going to need to consider reconstructing the rules that your email funnels use for their internal decision-making.

Related to this type of approach, the need to rely more heavily than ever on testing is made apparent by this change in the market. Even with these new developments you are not going to abandon email marketing at this point. Even if Apple’s tactics are taking a segment of your customers out of the data you are making evaluations from when you test subject lines or send times, you are still going to see valid results from trends in the market overall from non-Apple users and those Apple users who aren’t using the new privacy software.

Your overall open rates and other metrics may go down from an impact from these new factors, but it doesn’t mean you can’t still effectively identify those email marketing practices that are performing best for your business, and that is still important information to operate from in figuring out your best strategies.

Users like the idea of having their data protected. Apple isn’t the only company working to roll out solutions on this front. Staying on top of these developments will require diligence.

What goes on in this space of the marketing world is a conversation that is just taking off. It’s going to be worthwhile for you as an eCommerce provider to stay on top of this topic and adjust accordingly, as it has the potential to significantly impact future business results.