How to Ensure your Web Store is ADA Compliant 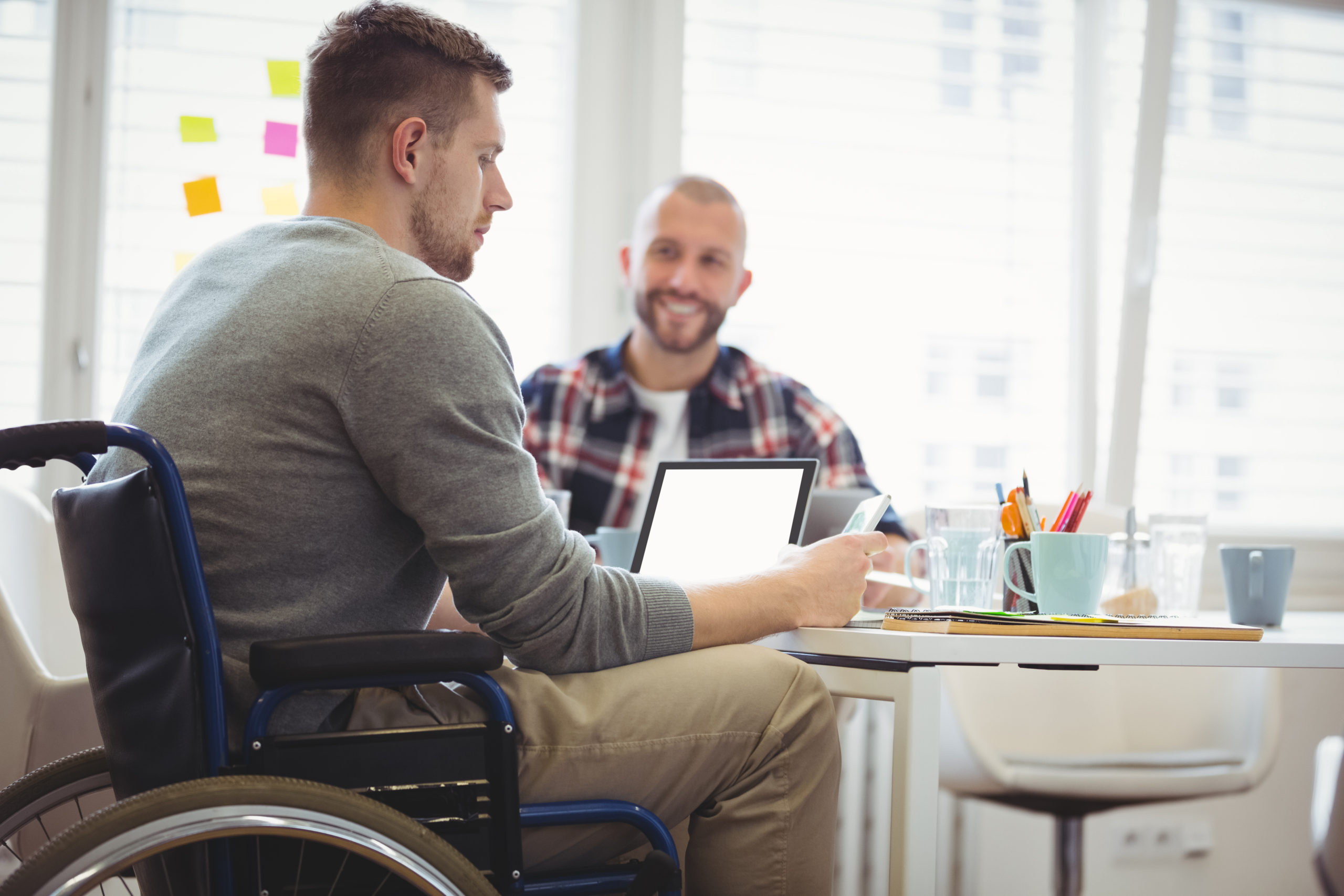 How accessible is my website? That’s a question everyone should be asking, but unfortunately not everyone does. Despite it being more than 30 years since the Americans With Disabilities Act (ADA) was signed into law, website accessibility isn’t as universally common as it should be.

A recent study of the top million websites found that 98.1% of home pages failed to comply with the leading set of Web Content Accessibility Guidelines (WCAG). This is bad not only from an ethical perspective, but from a legal standpoint, too. Websites that don’t meet web accessibility guidelines are at risk of receiving an ADA penalty, and lawsuits are up almost 25% year on year. It’s also bad from a business perspective, as these websites are also most likely losing business to the one in four—or 61 million—adults in the US living with a disability.

So how do you make sure your website and/or mobile app is accessible to people with disabilities? First, you need to know about ADA compliance and eCommerce.

The ADA consists of five main titles, but Title III (Public Accommodations) is the main one that concerns eCommerce. It requires businesses that serve the public make “reasonable modifications” to their usual way of doing things in order to accommodate persons with disabilities. It also requires that they take steps necessary to communicate effectively with customers with vision, hearing and speech disabilities.

There has been some confusion among merchants because the ADA doesn’t specifically mention eCommerce businesses—probably because it was signed into law before eCommerce was really widespread. There are those who continue to debate whether the ADA applies to only companies that have brick and mortar stores as well as eCommerce websites, and not to eCommerce-only companies. But most courts agree that websites are accountable under Title III.

Currently, the WCAG 2.0 guidelines are generally considered to be the standard, and the Accessibility Guidelines Working Group expect to publish the First Public Working Draft of WCAG 3.0 in January 2021, with the final version slated for after 2022.

In the meantime, here are some things you can do to ensure your website adheres to the current guidelines.

InteractOne has performed ADA compliance for several clients, and we are best suited to help companies who are on the Magento, BigCommerce and Shopify platforms. Talk to us today about how we can help you make your website fully ADA compliant.