Magento 1 vs. Magento 2 – What’s the Difference? 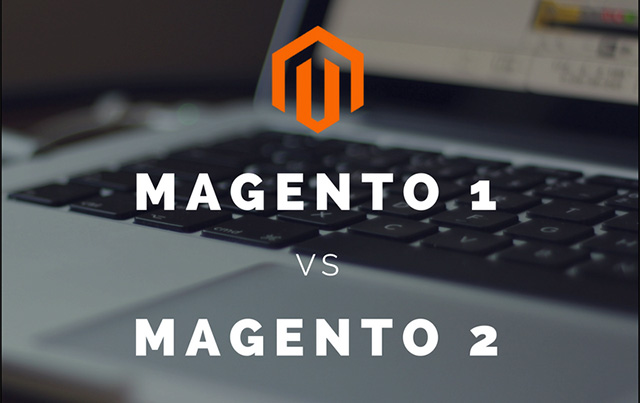 After about 10 years from the inception of M1, M2 was released to address many of the shortcomings of M1 using lessons learned from many years of community feedback. Some of the most critical architectural issues resolved in M2 involve extension conflicts, large class files, and JavaScript files. In addition, there are many upgrades to the admin and front end to improve customer experience.

Too many JavaScript files

Many of the architectural decisions made in Magento 1 were most likely influenced by its predecessor, osCommerce. Magento 2 clearly stands on its own as an independent enterprise platform which is up-to-date with industry trends, both frontend and backend.

Magento originally said that support for M1 will likely end after 3 years from when M2 was initially released. That means that patch and upgrade support could end sometime around Q4 of 2018. Although, Magento recently said they will be supporting M1 for the foreseeable future with an 18-month notice before any changes are made.

However, with many features and extensions for M2 created and even free, there’s not a lot of reason to stay on M1 if you don’t have to. With support coming to an end possibly sometime next year, mixed with the cost of upgrading to M2 vs the cost of maintaining M1, now is the time to make the move.

If you’re currently experiencing issues and conflicts on M1, contact us about moving to M2.