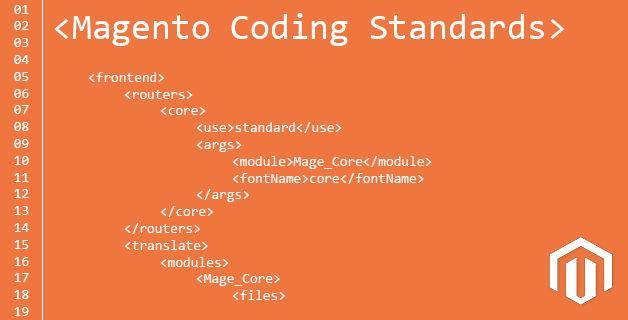 Abide by the Magento Code

Magento coding standards for Magento 1.x exist to aid in proper modifications to the system. Although these standards may seem overbearing, they are a reflection of the sensitivity and scope of the complex websites we work on. As a developer, if you are not going to follow these standards it’s a good idea to obtain client approval.