The Rise & Power of Nano Influencers 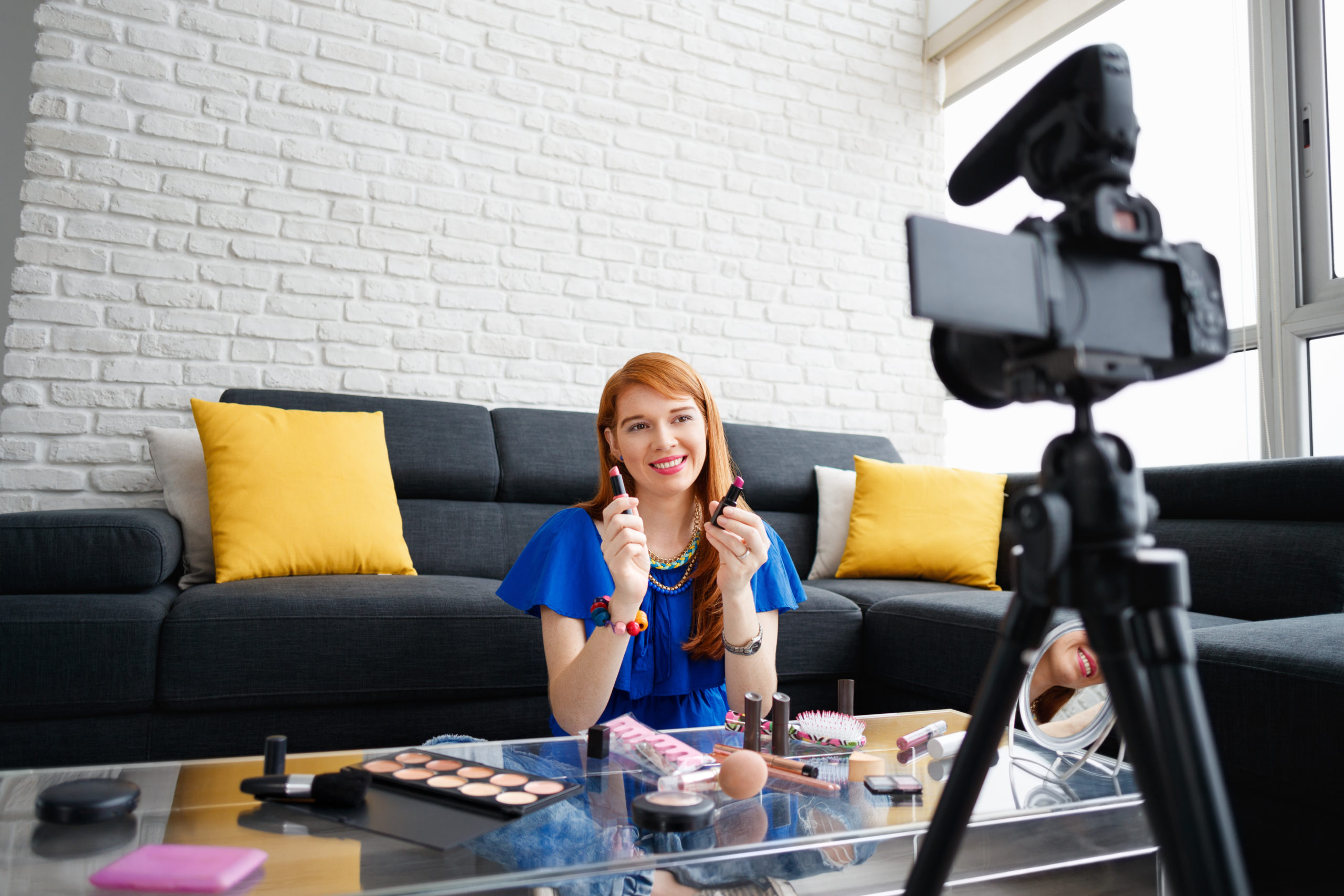 Recently, the demand for nano influencers has grown tremendously as they are considered to have a direct and strong impact on their followers. In fact, this group of influencers has become popular for brand collaboration because they are affordable and easier to work with. In this blog, you’ll learn about nano influencers and their growing popularity among ecommerce brands.

Apart from their low follower count, nano-influencers are also narrow on the kind of content they share. They usually post about niche topics or categories like lifestyle, food and beverages, fashion, and other topics depending on what their audience is most interested in. By gaining a following in those specific areas, their audiences tend to be more loyal and trust the expertise of the influencer.

One of the reasons why nano-influencers are effective is because they often feature a small, but loyal fanbase. Nano-influencers can be persuaded for a micro-fee to become brand ambassadors, for a fraction of the cost of those influencers with a larger following. Even though influencers often deliver great ROIs for brands, nano influencers are often preferred because, quite simply, they are easier to work with.

Brands find it easier to work with nano influencers because they offer a specific target market. This way, it is easier to determine the expected results and craft messages that would appeal to that specific audience. In addition, nano influencers are usually eager to get customers and have less of an ego. Therefore, brands can easily work with them for a smaller budget and lesser effort compared to other, ‘larger’ influencers.

What makes nano influencers unique is that they are not famous celebrities. Instead, they are ordinary digital citizens with good social media skills and a personality that translates well to the digital world. . Their natural propensity to influence means that they can achieve a more intimate reach. They are more genuine, more approachable, and have a better reputation among their influencers. Due to this authenticity of nano influencers and the trust they establish with their followers, brands have achieved higher conversion rates and increased interactions compared to other groups of influencers.

Why Brands Partner with Nano and Influencers

In the early days, brands sought out partnerships with influencers who had the largest follower count. The goal was to ensure that their promoted content will reach the highest largest possible audience. However, the emergence of spam bots and fake followers prompted brands to question the statistics they were seeing and began to look for avenues that would lead to higher conversion rates.. ‘Likes’ and ‘Shares’ aren’t everything, at some point a marketing endeavor must produce a return on investment. Based on all these points, we have begun to see a gradual shift from higher reach to engagement and authenticity.

Nano influencers have shown to bridge the gap between reach and authenticity. Since they have more intimate interactions with their followers, they tend to have a more loyal following. Brands are now finding it more attractive to work with this group of influencers because of several reasons (beyond simply being easier to work with):

Command a greater deal of trust and commitment: Nano-influencers interact more closely with their followers. Since their followers are fewer in numbers, communicating with them directly is easier. This means that the influencer is more likely to  read and respond to more comments and messages. This level of interaction helps in building confidence in a brand as followers are getting the authenticity needed from the nano-influencer.

Offer access to a more specific target audience: Nano-influencers excel in collecting a niche following by focusing on specific categories and types of content. Their channels usually highlight an area of interest such as cooking, sports, fashion, parenting, among others. This also means that their followers are specific and are interested in a narrow content. When a brand uses a nano-influencer, they are sure that their content is reaching the right kind of audience.

More Accessible and Affordable: Partnering with nano influencers can be considerably more affordable than larger influencers. They usually offer affordable deals and will work on a small budget to deliver the needed results. In some cases, brands have entered working relationships with nano-influencers with an exchange of the products they will be advertising.

Finding the right influencer for your brand requires you to do thorough research. Make sure they will be beneficial to your company and that they have the right follower base. Apart from matching their follower base with your target audience, check whether they are working with brands that could conflict with your products’ advertising. The law is also evolving to include regulation of how brands interact with influencers. Therefore, we recommend brands interested in any kind of influencer agreement to work with a marketing firm experienced in handling influencer talent and practices. This will ensure you are working with a team that knows what it’s doing and that your agreement is within legal constraints.

If you are  wondering where to start with the tactics described in this article or others, InteractOne offers a variety of digital marketing services  to grow your eCommerce brand. Contact us today and let’s talk strategy.