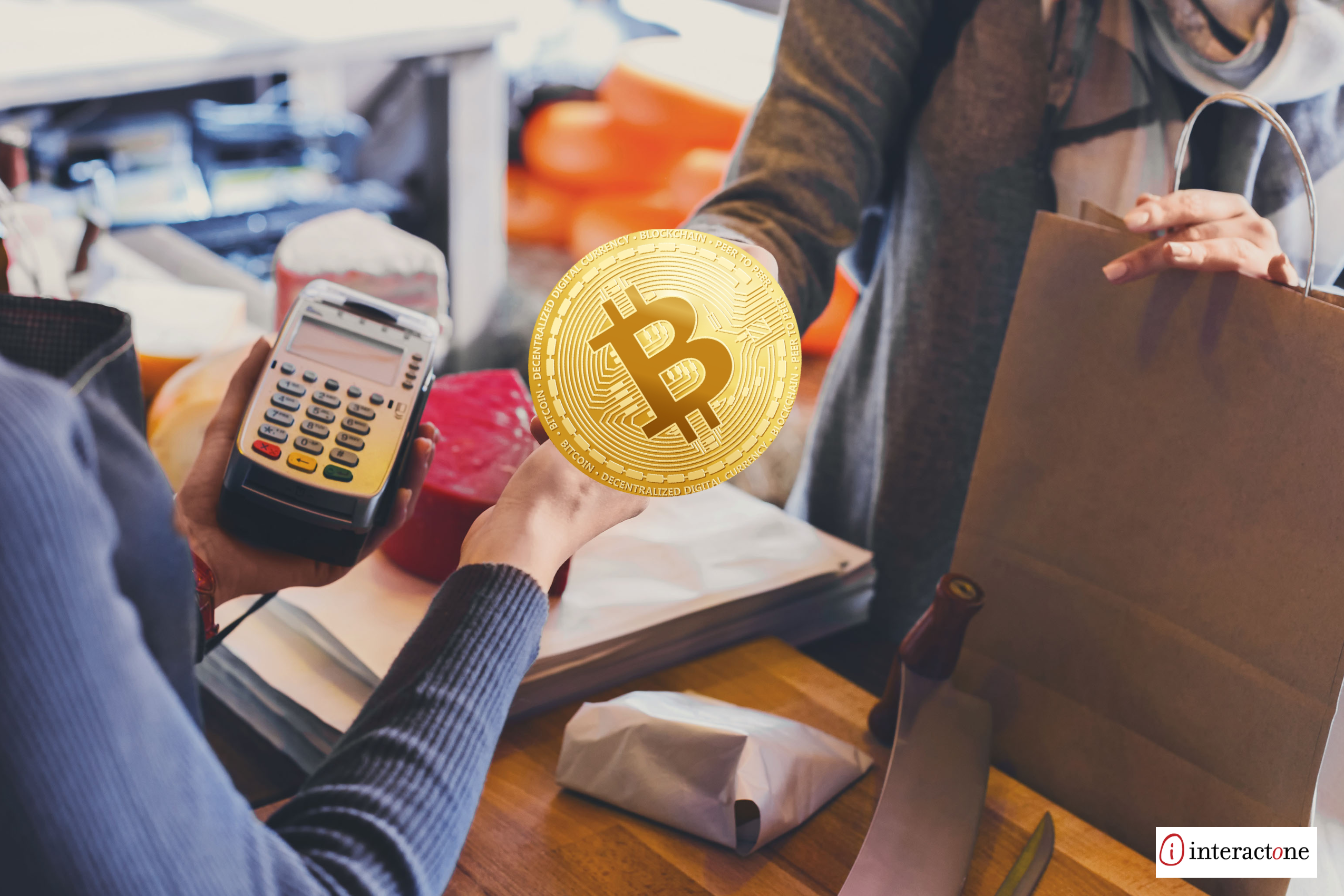 Interest in cryptocurrency is growing, and fast. With some major brands like Visa recently announcing their adoption of this digital payment method, it is getting harder to ignore the impact crypto and blockchain technology could have on your eCommerce business.

Whether you’re just starting to learn about cryptocurrency or exploring how to accept this method of payment in your online store, it is important to keep on top of the trend that is unfolding. After all, awareness and understanding could help forge a valuable opportunity for your business in the future.

While some retailers might be skeptical about accepting crypto as they see it as a risk to their business, some see it as an opportunity to increase their bottom line. In this blog, we’ll explore the benefits and drawbacks that cryptocurrency presents, while also taking a look at how to accept them as payment on your online store.

Before diving into the pros and cons, it is imperative to first know what cryptocurrency is and why it is growing in popularity around the globe.

What exactly is cryptocurrency?

Cryptocurrency is decentralized digital money, based on blockchain technology. Unlike the U.S. Dollar or the Euro, there is no central authority, like banks or governments, that manages and maintains the value of a cryptocurrency. Instead, these tasks are broadly distributed among a cryptocurrency’s users via the internet; which is part of why it is growing in popularity with corporations around the globe.

The cryptocurrency that started them all, is the one you are probably the most familiar with, Bitcoin; which was created in 2009 in a bid to decentralize the financial sector. Up until 2011, it was the only cryptocurrency in operation, but there are now more than 5,000 different cryptocurrencies in worldwide circulation, according to CoinLore. Some of the most noteworthy ones you might want to be aware of include Ethereum, Litecoin, and the living meme Dogecoin.

Cryptocurrency and the technology behind it are gaining traction in the eCommerce industry, and fast. But what are the benefits you should be aware of when considering accepting this type of payment on your online store?

A lot of trends come and go, but crypto seems likely here to stay, in some form. Not only can it help your eCommerce business expand its customer base but it can also increase its target audience, streamline your customer experiences, and more.

Despite cryptocurrencies being the latest trend in the online retail sector, there are pitfalls and reasons to be skeptical.

Payment Gateways Options for Accepting Cryptocurrency on Your Site

If you are considering accepting cryptocurrency on your site, here are some options to think about:

Magento 2 Payment Processing Service Options: ShapeShift is the newest third-party service offered on Magento 2 that processes transactions on your behalf. It aims to provide a fast, private and convenient way of swapping cryptocurrencies. This payment method allows you to accept Bitcoins, Ethereum, Litecoin, and over 300 other digital currency options.

Shopify Payment Processing Service Option: BitPay automatically converts payments to a currency of your choice (eight currencies available) and sends them directly to your bank account. A couple of cons of using BitPay is that they charge a relatively high transaction fee of 1%; which you will not see with ShapeShift and they only accept Bitcoin.

BigCommerce is also looking into developing an app that accepts crypto. Be sure to keep an eye on their progress in the event it meets your needs.

Bringing it All Together

If you are looking to expand your market share while also offering your customers a faster and more secure way to pay for your products and services, cryptocurrency could be the answer.

Keeping up-to-date with this trend will help you to adapt your eCommerce strategy quickly and get ahead of the competition. Ready to take your eCommerce site to the next level and incorporate cryptocurrency as a digital payment option? Connect with one of our experts today to discuss your needs!